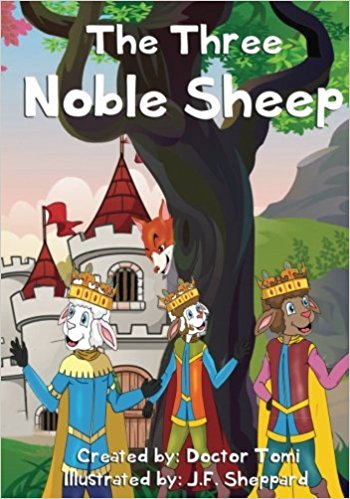 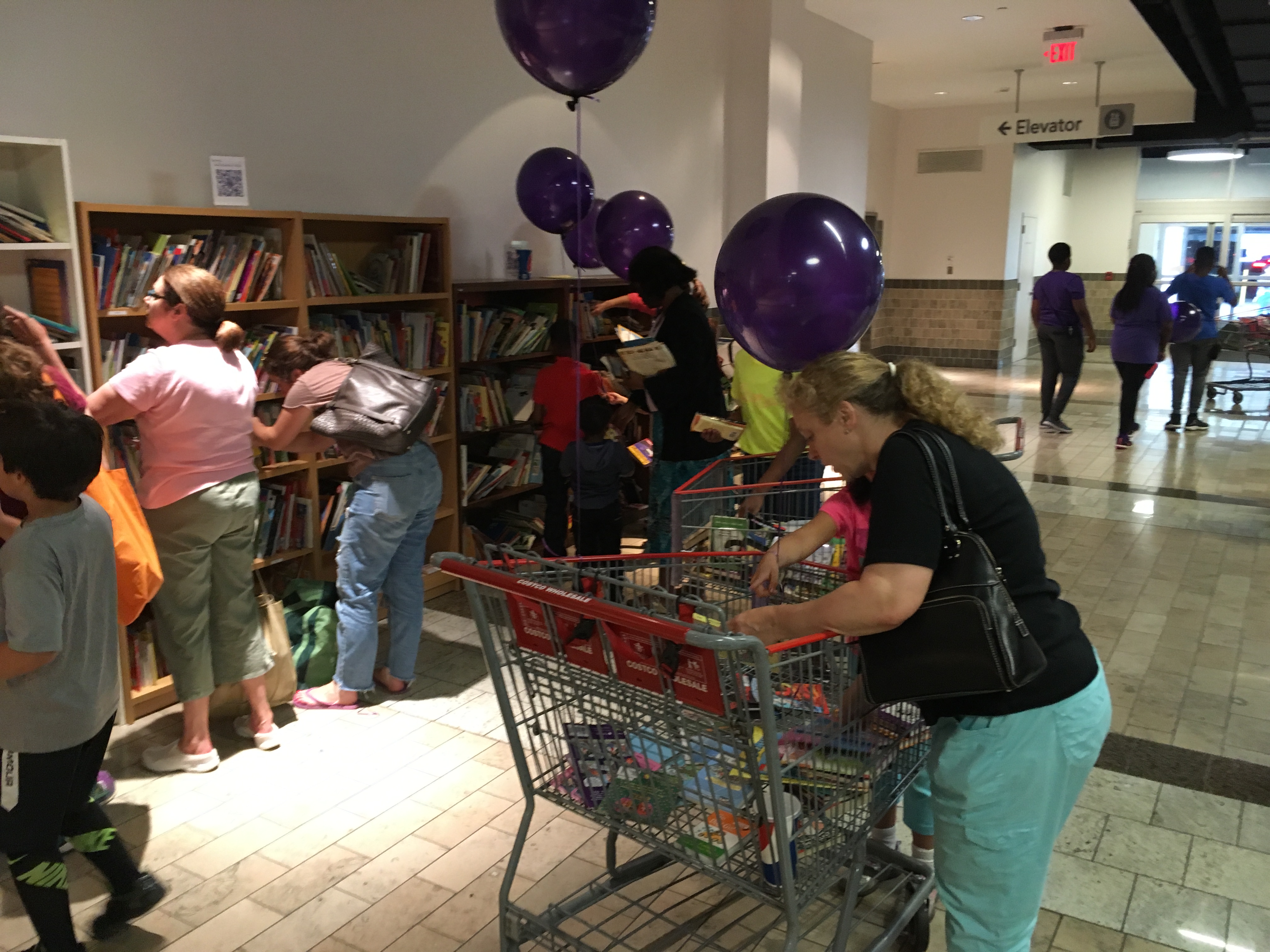 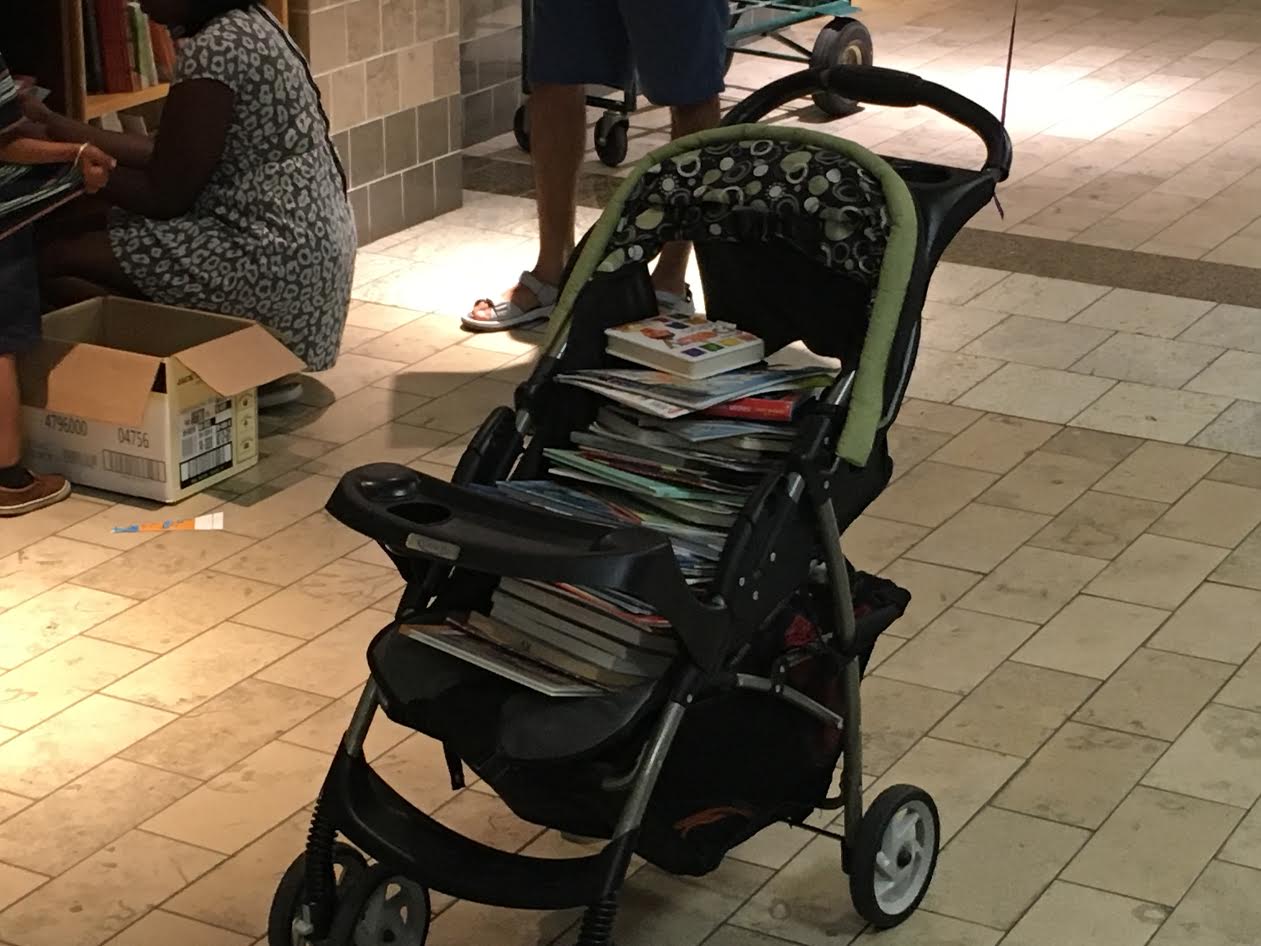 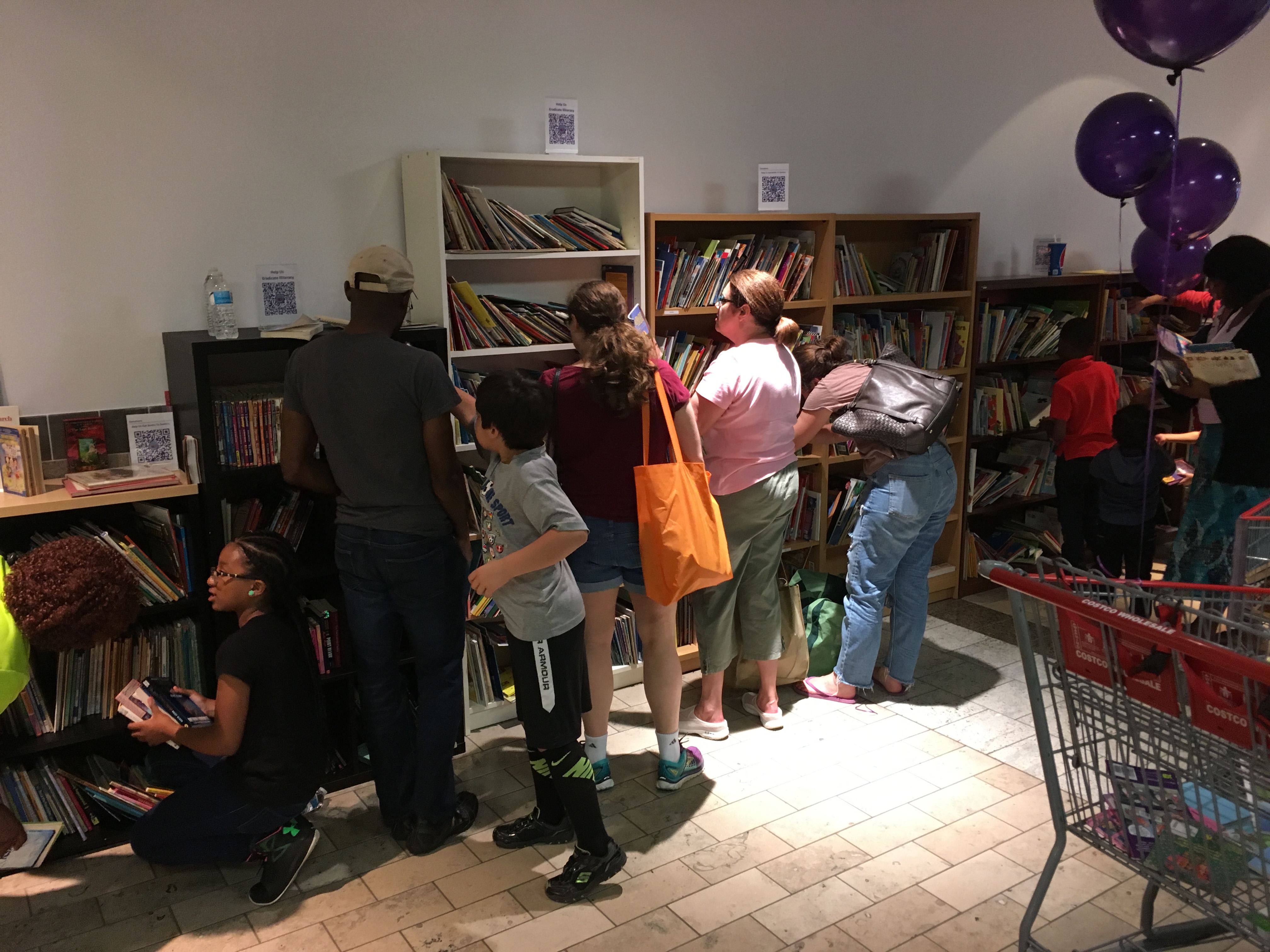 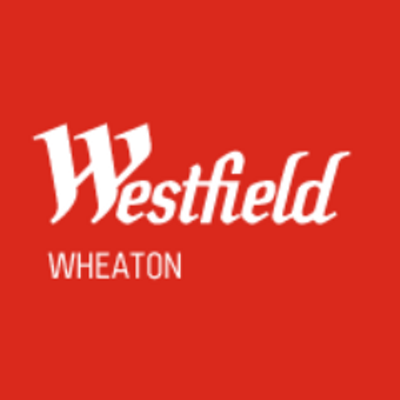 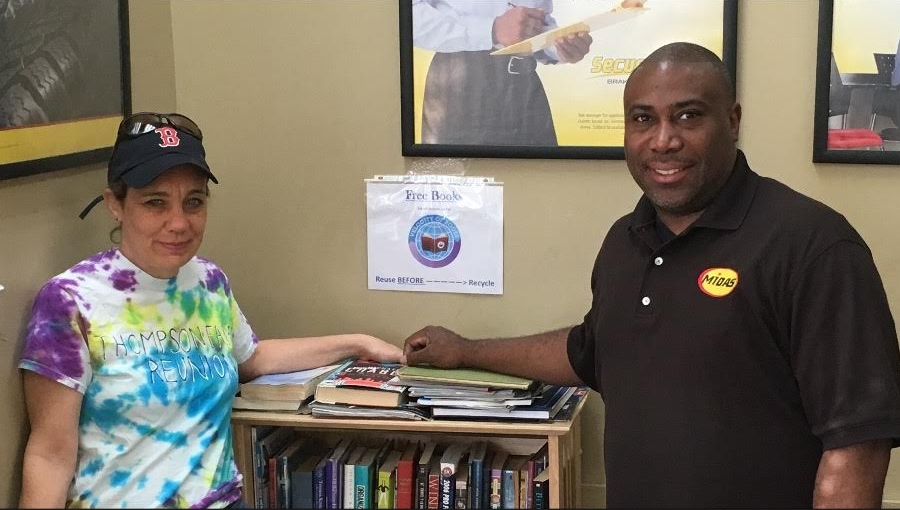 We never could have provided the community with so many free books if it weren't for the help of organizations like Midas hosting book collection bins.  To find out how you may be able to help, like your local Midas, contact:  Alexandra Popoli [email protected] at Discover Books. 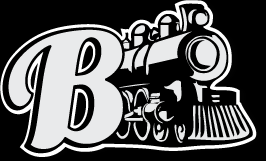 Be one of the first 125 people to donate books at our event at Westfield Wheaton this Saturday from noon-3:00pm and will will provide you with a free baseball ticket.

We thank both Big Train and Thunderbolts for helping us promote literacy in our community.